One Europe.
One Future.

One Europe.
One Future.

Unanimity is making a mockery of the European Union

The forceful Europe I am fighting for is crippled by its own rules, says Guy Verhofstadt. It is time to rethink the EU.

The world around us is on fire, and yet there is no sign of a united European response. Not a day goes by when we are not faced by yet another example: we are shocked by the unimaginable drama unfolding in the Greek refugee camps, yet no balanced European asylum and migration policy is forthcoming as the heads of state and government leaders continue to insist on unanimous decision-making. 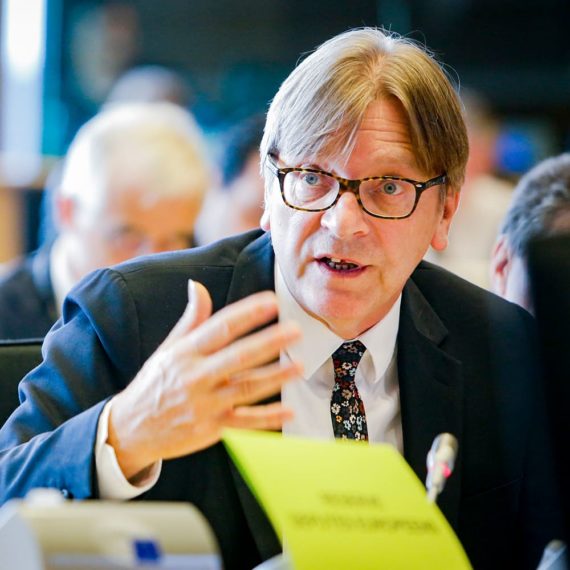 People seek protection and decisive action.
That is what Europe should stand for. 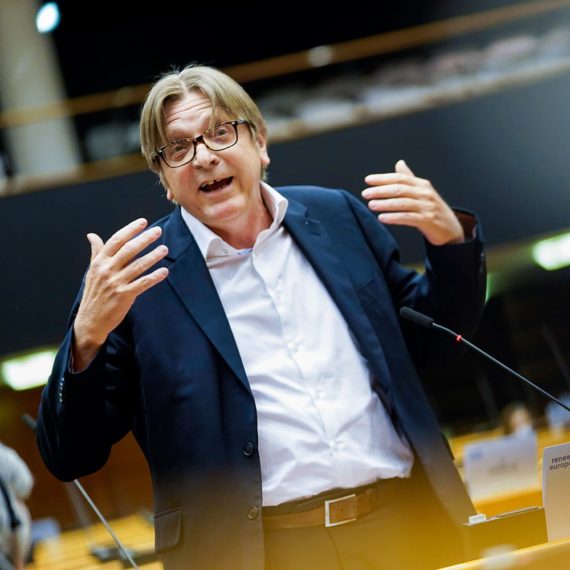 We are all sympathetic to the plight of the democratic opposition in Belarus, where people stand up for the same rights we in Europe take for granted, only to end up being beaten and arrested by their own government. Yet the EU fails to penalise those behind this kind of state terror. We face threats from Russia and Turkey, yet we are unable to respond appropriately.

Our shared European values are being undermined from within, by autocratic parties in government in Poland and Hungary who are even using European funds to do so… and still the EU cannot find the unity needed to command the respect it deserves.

People are looking for protection and decisive action in this world. That is what Europe should stand for.

Scrapping the unanimity rule is just one example. The planned Conference on the Future of Europe should clarify on the broader story: what is it we want to together as Europeans, and what is the best way of doing so?

Europe is not only the most wonderful peace project of the 20th century, it is also our best hope to defend our interests and values in the 21st century. It is high time for us to rethink and reinvent the EU! 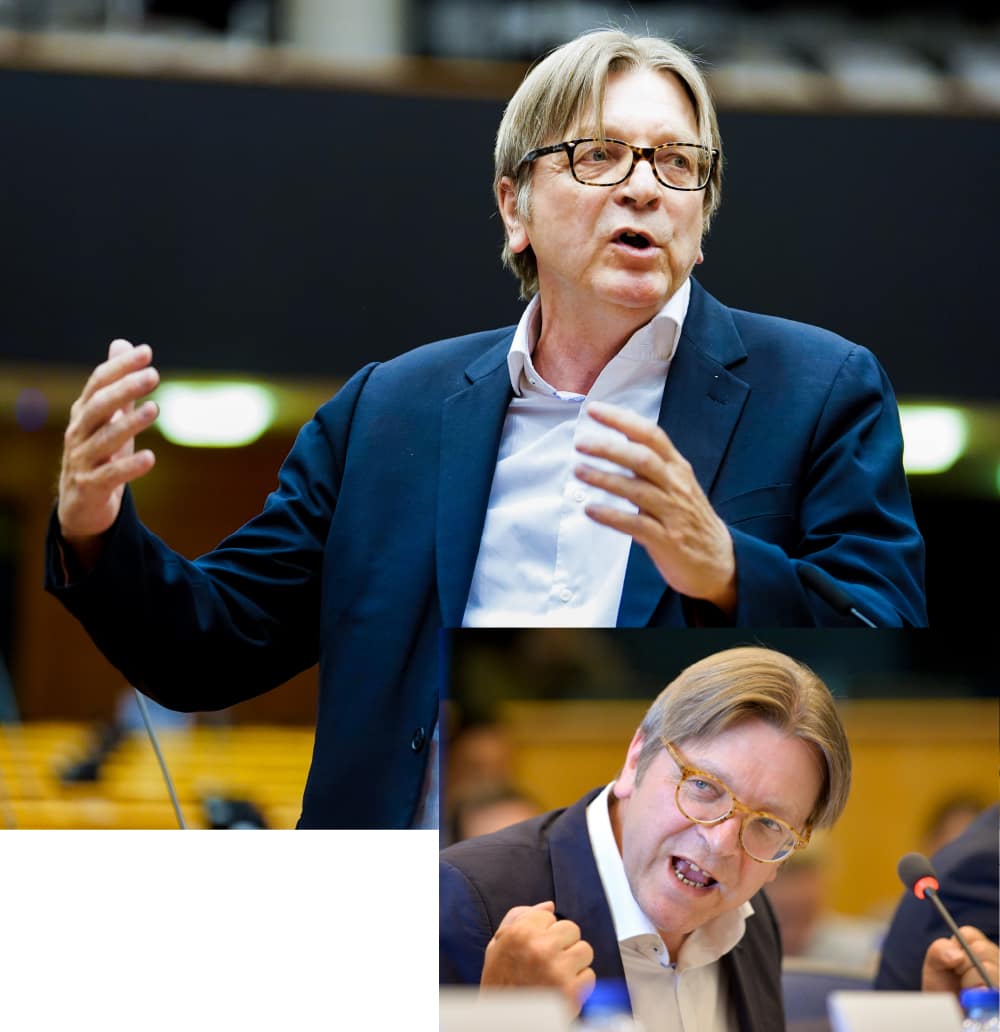 Guy Verhofstadt has a wealth of political experience under his belt. He first made a name for himself as a party leader and served as Belgium’s prime minister for nearly a decade.
Since then, he has been fighting for a strong and united European Union. 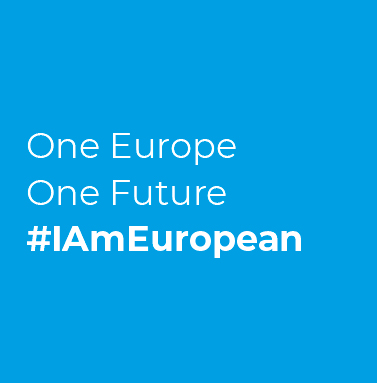 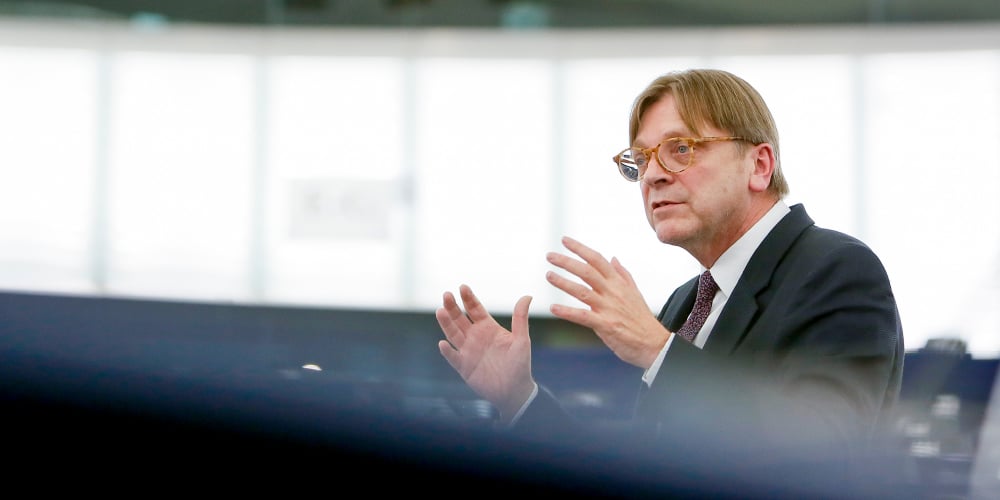 What wonderful sense and sensibility from Amanda Gorman.
‘It’s not that she’s interested in politics for the sake of politics. She just sees it as another way to enact change.' (The Lily) 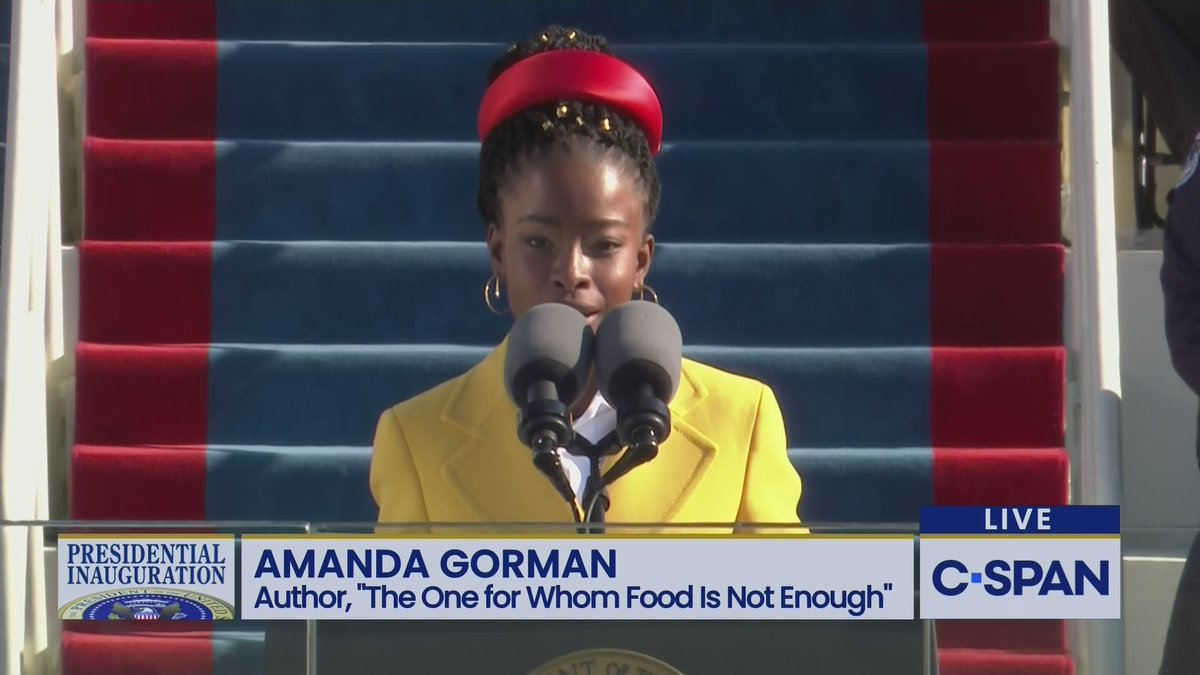 The European Union today seems complex and difficult to understand. That’s because European integration always grew organically, in reaction to countries' aspirations and the demands of the outside world. That's how politics works.
But it's not always the most effective way to govern: the solutions of one moment become the problems of the next, today's necessary compromise ends up creating unnecessary confusion later. Every so often, we need to take stock and rethink how we can improve.

The EU and the multitude of institutions within and around it have become too complex for their own good. People demand clarity in government, today's world needs speed and clout, democracy implies transparency in who makes decisions, who checks them, who is accountable and how.
This is one of the big themes for the Conference on the Future of Europe: A more effective, simple, transparent and consolidated Union.🇪🇺 ... See MoreSee Less

Share on FacebookShare on TwitterShare on Linked InShare by Email

"A more effective, simple, transparent and consolidated Union" can only exist when E.U. will be The United States of Europe, a federal state.

This is an updated version of the Venn diagram presented to the UK Brexit negotiation team. The UK could have chosen to implement the referendum by remaining in the EEA thus retaining the benefits of the single market and customs union. But unfortunately, this was not sufficiently damaging for some.

What about all other countries in the world? You can as well take a scissor and remove the right side of the graph.

So sad to see the UK looking so lonely. It's already becoming clear that 'sovereignty' basically means lots of red tape, lost trade and inflated prices.

The sad little loner at top right should really be GB rather than UK as Northern Ireland is still in the Customs Union.

Guy you are 100% correct ours beloved EU lost the driving and the road to a final destination ONE COUNTRY we must ask ourselves way for me is simple we follow lot of the USA policy they are not good for the EU, Russia is fare from perfet but is more important for has to have a good relationship with Russia that the USA. Is time that the EU institutions understand this and act accordeling

Just wondering Where did Northen Ireland for in this... both outside the EU (sadly) and in it for certain aspects of trade.

Isn’t your diagram wrong ? Your uk circle I imagine refers to the United Kingdom of Great Britain and Northern Ireland. Northern Ireland is part of the eu customs union.

I always liked Europe but now that I have children, I love it. The idea that they can go live / study abroad is fantastic.

You are right, it's complex, and democracy is messy. At the same time, I always felt that basing the capital of Europe in Belgium was also a sure recipe for administrative nightmare: in academia (transport governance field) my colleagues often use Belgium to test decision support tools in complex settings, precisely because .. it's a mess (many overlapping levels of governance, geographical boundaries etc). What would the EU look like if it's capital was in Helsinki or Copenhagen I wonder. Anyway it's probably better than if it was in Athens ;)

One day, sooner than I expected, I hope to be part of, living within the European community... God, how happy I shall be 😁

Thank you, that is a most useful, and clear, schematic of European relations.

Noting that the referendum asked about leaving the EU, not all the other bits. Absolute insanity, on a criminal level was required to end up this way.

Northern Ireland, part of the UK is still in the customs unions. There is a more accurate map put there

Sadly, there's an influential minority in the UK who see this as a badge of honour.

Guy Verhofstadt Hello! Thank you very much for being such a supporter of European unity and for fighting the hardest battles. What are your thoughts on this issue though: unequal treatment of EU members. Should not all EU members be part of Schengen? Do you think that some EU countries receive unfair treatment from other EU countries based on national political interests and interests, not compatible EU values? When will the EU support small member countries in removing visas for the USA? The USA is breaching its agreements with the EU by disallowing certain countries to travel visa-free. The EU is built on common values which have to be maintained if we want this union to thrive. Thank you very much in advance and keep up!

Aha, but this fails to include the exceedingly in-out-shake-it-all-about unexplainable status of that rather important bordered borderless area called Northern Ireland!

The only way forward is to become the United States of Europe.

UK looks so lonely, i wanna hug them...

Let's be fair and mark Northern Ireland and Scotland separately. They should soon be back with our European family. 🇪🇺 🏴󠁧󠁢󠁳󠁣󠁴󠁿🇯🇪

It makes me want to cry and scream in equal measure that the UK is now outside the EU.

UK splendid isolation.... one picture is enough to frame this insanity

see Billie no mates in the top right .... maybe they could have made friends with the Americans if they hadnt fcuked over the Irish so much

It's in the interests of both parties that there is a deal eventually. Most important now for the EU not to panic, not to give in on fair competition after #Brexit. Our companies need this, also on fish 🐟

I also ask negotiator Michel Barnier and his team to unilaterally extend Eramus to UK students after Brexit. They love Europe, they all want the UK back into the European family.

Let's not make them the victims of a Brexit they didn't choose ! ...

I've always disliked government being patronising. It's one of the reasons why we founded the 'VLD – Partij van de Burger' all those years ago.

... and the Common Agricultural Policy holds plenty of more important measures to make sure both farmers and consumers get the most out of Europe's farming sector ! 🌾 🍔 🚜 ...